The government has published an easy read guide to the Mental Capacity (Amendment) Bill.

The Bill amends the Mental Capacity Act 2005 (SCIE at a glance guide), which provides a statutory framework for people who lack capacity to make decisions for themselves (it would do this by inserting a new Schedule AA1 and repealing Schedules A1 and 1A). The Bill is based on the recommendations of the Law Commission report Mental Capacity and Deprivation of Liberty, which was published together with the Law Commission’s draft Bill in March 2017.

It recommended that Deprivation of Liberty Safeguards (DoLS) are repealed and replaced by a new scheme called Liberty Protection Safeguards, which would streamline the process for approving a deprivation of liberty. The Law Commission model seeks to make use of existing mechanisms where possible, but to remove the features of DoLS they identified as being both inherently inefficient and actively detrimental to the interests of people deprived their liberty.

Click here for House of Commons Library briefing. The briefing provides an overview of the Mental Capacity (Amendment) Bill, and the debates and amendments made during the Bills Lords stages, ahead of its Second Reading in the Commons on 18 December 2018.

Statement issued on behalf of Cambridgeshire and Peterborough Safeguarding Partnership 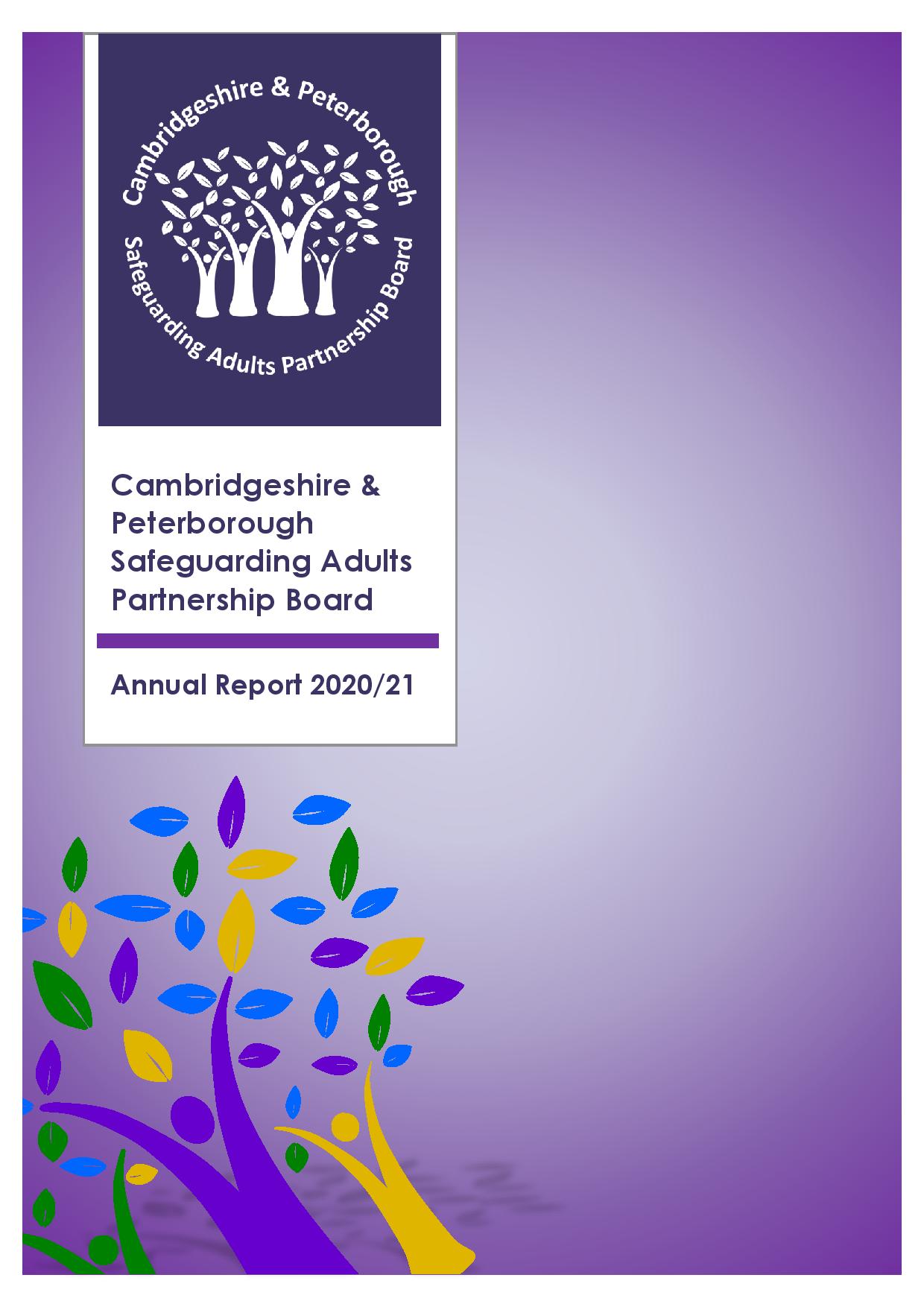 We have just published our annual reports for 2020/21.  The reports summarises the work that…