One in eight (12.8%) of children and young people aged between five and 19, surveyed in England in 2017, had a mental disorder[1] according to a major new report which provides England’s best source of data on trends in child mental health.

For the first time, the survey has covered children aged two to 19, whereas previous surveys have focused only on the five to 15-year-old age group.

All other types of disorder, have remained similar in prevalence for this age group since 1999.

Different disorders were found to be more or less common at different stages of childhood, with rates of mental disorder higher in older age groups.

One in eighteen (5.5%) preschool children were identified as having at least one mental disorder at the time they were surveyed.

Behavioural disorders were evident in one in 40 (2.5%) of preschool children, consisting mainly of oppositional defiant disorder4 (1.9%).

The prevalence of mental disorders in two to four-year-olds in England has been surveyed for the first time so these figures are experimental statistics.

Females aged 17 to 19 were more than twice as likely as males of the same age to have a mental disorder.

5.6% of young women were identified as having body dysmorphic disorder (BDD), an anxiety disorder characterised by the obsessive idea that some aspect of their body or appearance is severely flawed and warrants exceptional measures to hide or fix.

Sexual identity and its association with mental disorder

A third (34.9%) of the young people aged 14 to 19-years-old who identified as lesbian, gay, bisexual or with another sexual identity had a mental disorder, as opposed to 13.2% of those who identified as heterosexual.

The report also looked at other aspects of the lives of the children and young people surveyed, including – for the first time – social media, bullying and cyberbullying.

The survey was carried out for NHS Digital by National Centre Social Research, the Office for National Statistics and YouthinMind[5].

Mental health of Children and Young People in England, 2017

A media briefing is being held at 09.30am on 22 November 2018 to discuss the findings of the report. Follow a live stream here. You will have to register through the link.

Follow this link for guidelines from the Samaritans about reporting on self harm and suicide https://www.samaritans.org/media-centre/media-guidelines-reporting-suicide

[1] The term mental disorder is generally used in this report. This is because the survey did not screen for general mental health ‘problems’ or ‘issues’, but applied the diagnostic criteria for specific disorders set out in the tenth International Classification of Disease (ICD-10) (World Health Organisation, 1992). We are also sensitive, however, to the negative connotations of the word disorder, and in particular to understanding autism spectrum disorders (ASD) as part of a spectrum of neurodiversity. These are sometimes referred to in the wider literature as autism spectrum conditions (ASC).

[3] Specific mental disorders were grouped into four broad categories: emotional, behavioural, hyperactivity and other less common disorders. While some of the symptoms covered in this report may be present in many children, to count as a disorder they had to be sufficiently severe to cause distress to the child or impair their functioning. Emotional disorders include anxiety disorders (characterised by fear and worry), depressive disorders (characterised by sadness, loss of interest and energy, and low self-esteem), and mania and bipolar affective disorder.

[4] Please refer to the full report for definitions of specific disorders.

[5] The National Centre for Social Research is Britain’s largest independent social research agency. The Office for National Statistics is the UK’s largest independent producer of official statistics and the recognised national statistical institute of the UK. YouthinMind is an organisation aiming to promote the psychological well-being of people everywhere through the provision of information, assessment, treatment and research.

6 The Mental Health of Children and Young People (MHCYP) survey was previously conducted with five to 15-year-olds in 1999 and five to 16-year-olds in 2004, who were living in Britain and sampled from Child Benefit records. For the 2017 survey, a stratified multistage random probability sample of children was drawn from NHS Patient Register in October 2016. Children and young people were eligible to take part if they were aged two to 19, lived in England, and were registered with a GP. Children, young people and/or their parents were interviewed face-to-face at home using computer assisted personal interviewing and computer assisted self-interviewing, between January and October 2017. A short paper or online questionnaire was completed by a nominated teacher for children aged five to 16 years old. The survey response rate was 52%. The survey data were weighted to take account of selection probabilities and non-response, so that the results were representative of the household population aged between two and 19 years. The results shown here and in the report reflect the responses received from people surveyed with this weighting applied.

7 Caution is needed when comparing rates between age groups due to differences in data collection. For example, teacher reports were available only for five to 16-year-olds.

8 Disorders with lower prevalence rates have a higher level of uncertainty around the estimates and so should be treated with caution. Information on less precise estimates is included in the relevant parts of the report, with more detail in the Survey Design and Methods information accompanying this publication.

9 Information about confidence intervals are presented in the report and described as the range for which a value is likely to fall within had the whole population participated in this survey rather than a sample. This range was calculated based on 95% confidence interval and which means that we are 95% confident that the whole population value falls within the range of the confidence intervals. For succinctness confidence intervals have not been presented in this release. Differences between groups and changes over time have only been commented on in the report and this release if they are statistically significant at the 95% level. Relative Standard Errors (RSE) give an understanding of the level of precision of an estimate. Disorders with lower prevalence rates have a higher level of uncertainty around the estimates, reflected by higher RSE values. Estimates with a RSE greater than or equal to 20% are not generally considered reliable for practical purposes. In some instances, estimates with an RSE greater or equal to 20% have been included in the report for low prevalence estimates in order to make estimates accessible to users, however these estimates should be treated with appropriate caution and the higher level of uncertainty for these estimates has been noted in the report. No estimates with an RSE greater than or equal to 20% have been included in this release. 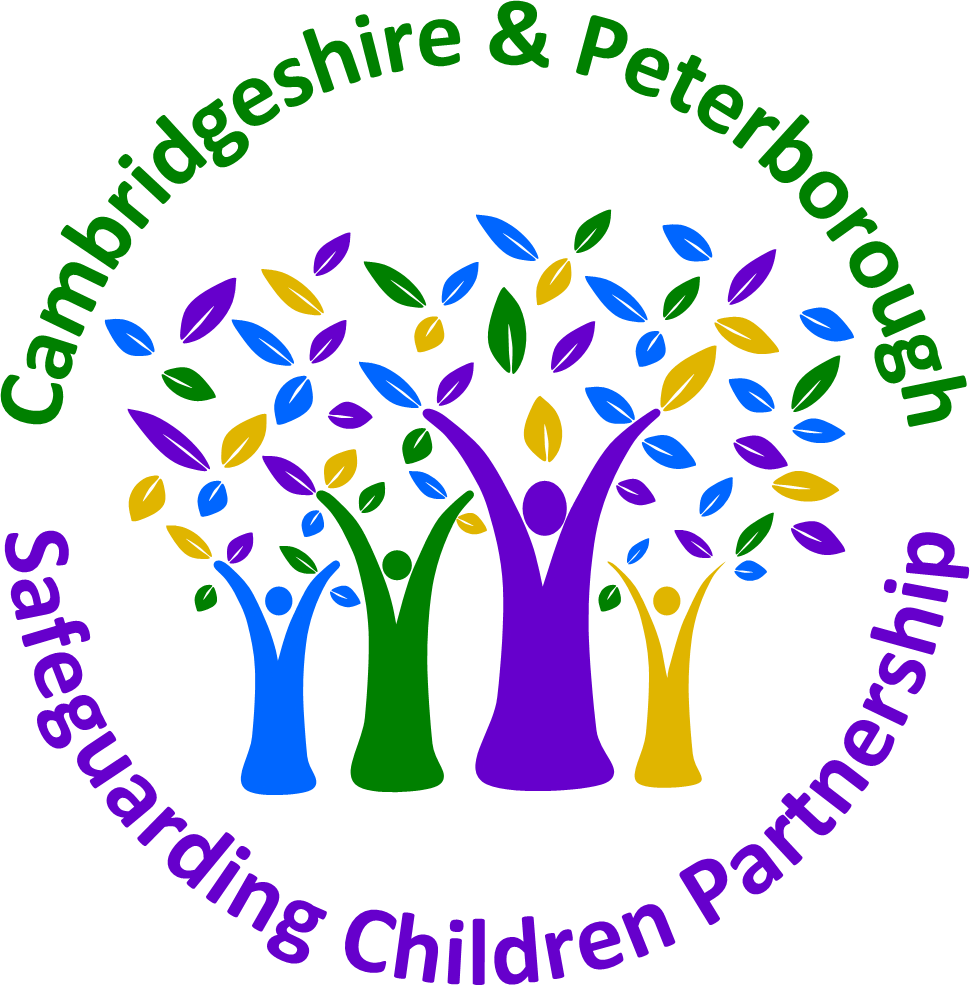 Statement issued on behalf of Cambridgeshire and Peterborough Safeguarding Partnership 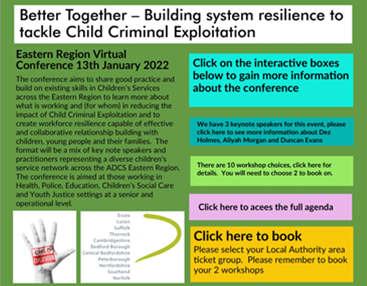